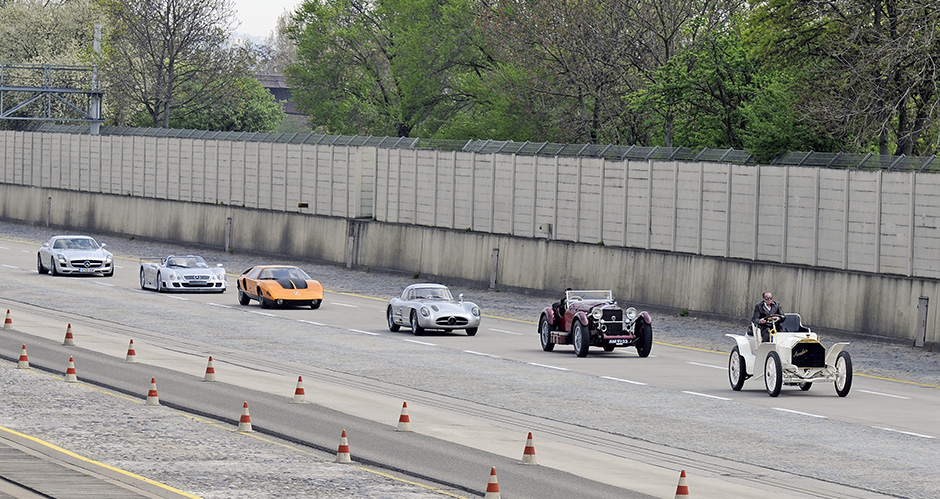 Among the automobiles of the world, few stir the passion of enthusiasts more than lean high-performance racing and road cars. With power to spare and aggressive good looks, the high performance ‘super’ sports car has fascinated us since the dawn of the automobile.

Most volume manufacturers have produced super sports cars at some time in their history with varying levels of commitment. Automobile racing, the supreme test of a manufacturer’s technical prowess and financial commitment, serves as a periodic marketing program for many car companies. Few remain eternally committed to both high performance automobile production and auto racing. Few with the exception of Mercedes-Benz. 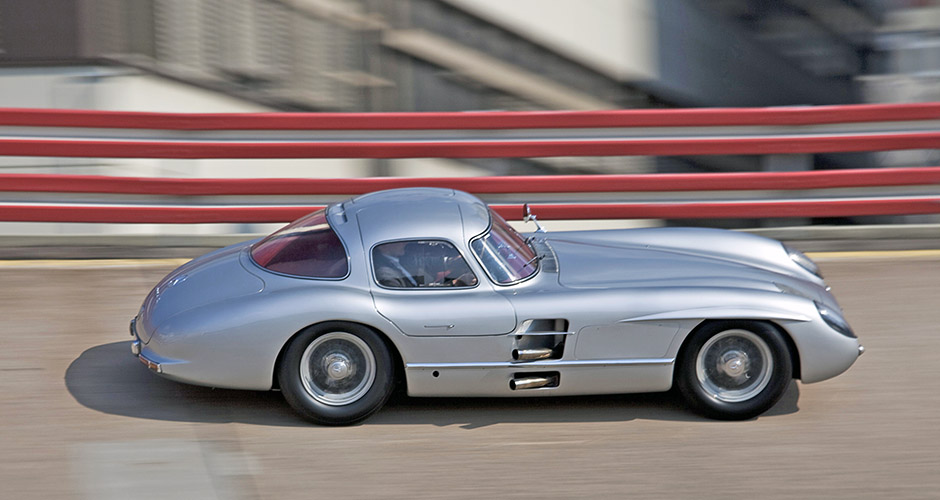 1955 Mercedes-Benz 300SLR ‘Uhlenhaut’ coupe is an example of Mercedes-Benz’ road/racing synergy. the fearsome and noisy coupe featured 3.0 liter straight 8 and 302 hp and was based on the 1955 Mille Miglia winning 300SLR roadster. The coupe was the personal transport of the fabled Competition Director Rudi Uhlenhaut

The Silver Star has constructed high performance products since the turn of the last century and competed with few interruptions in auto racing events for over a century. We can’t forget Mercedes triumphed at Indianapolis in 1915 AND 1994*. 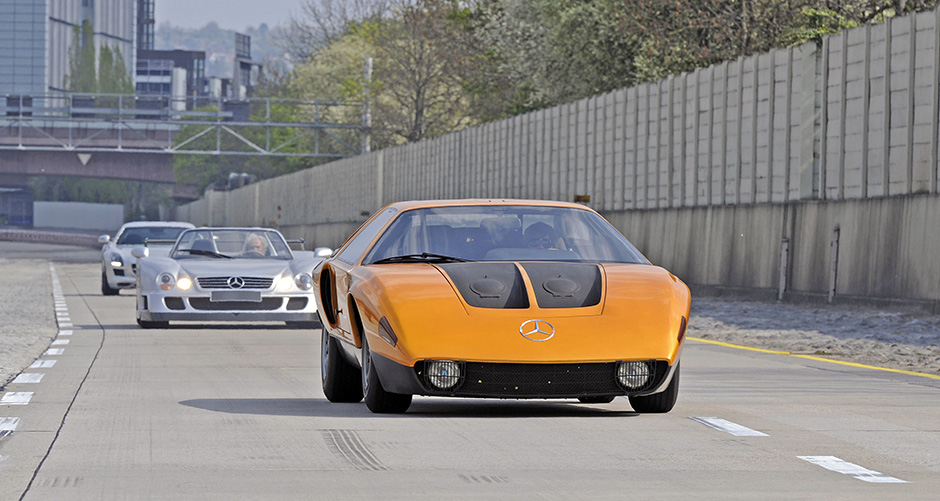 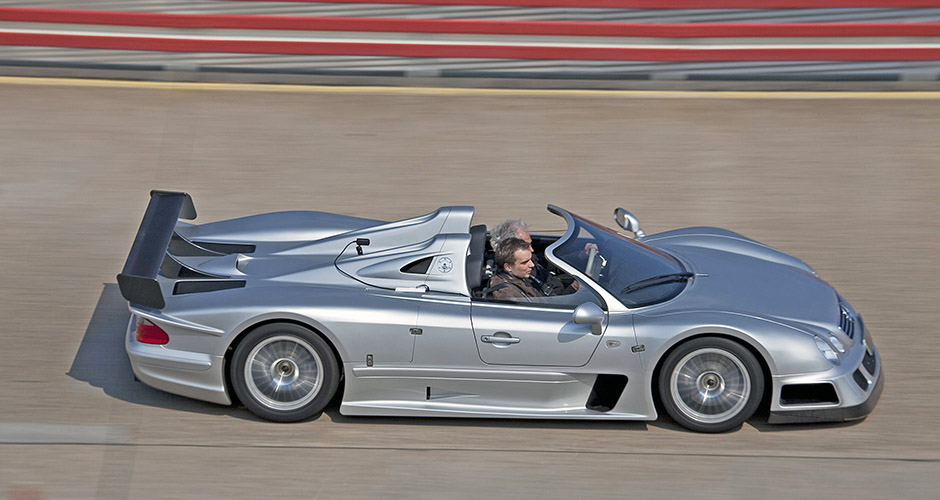 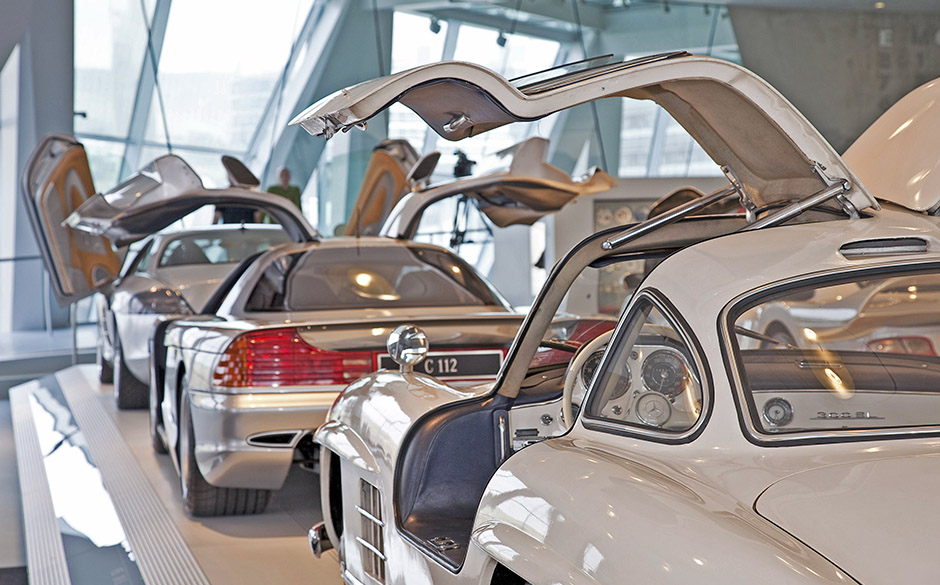 Expect to see superb demonstrations of these cars at these 2010 historic racing events:

If you’re planning to be in Europe over the summer, a visit to the Mercedes-Benz Museum is a must. While the Super Sports Car exhibit would be worth the visit alone, the museum’s breathtaking displays and multimeda presentations could detain you for days. 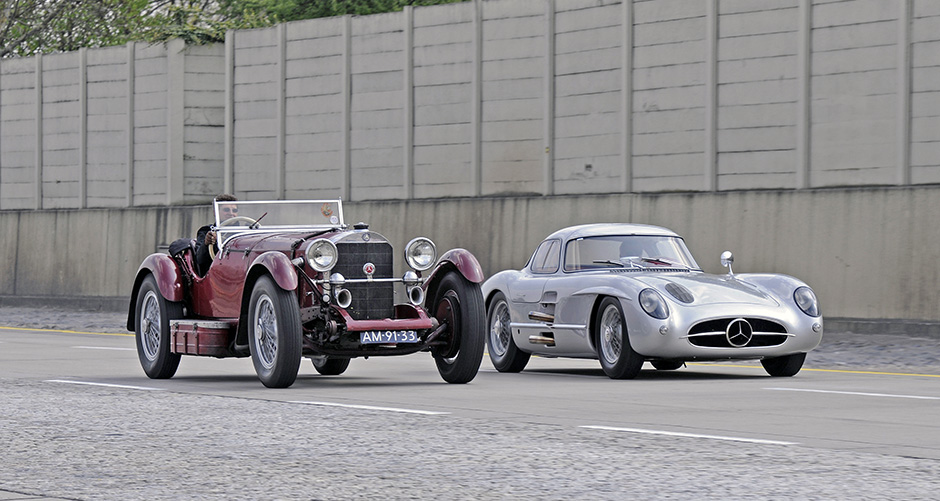