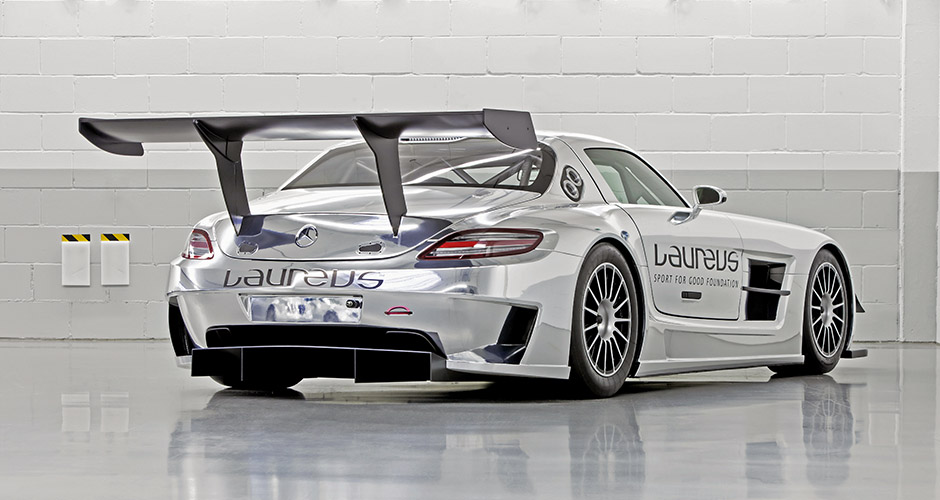 Mercedes took advantage of a retrospective trip to Oaxaca Mexico intended to unite the new SLS AMG Gullwing with the 1952 Carrera Panamericana race winner to introduce another iteration of the new SLS.

With spy photos of camouflaged SLS Roasters floating around the web – see our breaking news article – many of the assembled automotive press were expecting the roadster’s official launch. Not so. The competition theme set the stage for the introduction of a new SLS but certainly not a version suitable for the street. 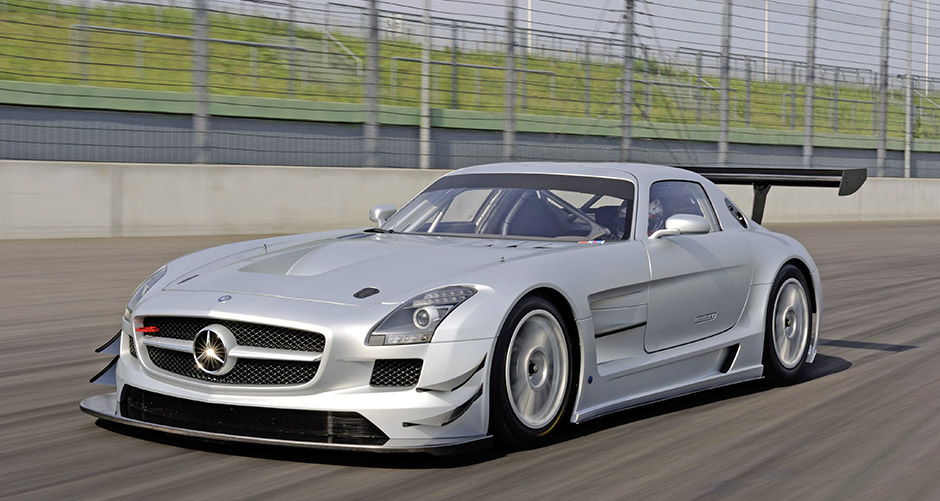 Fighting Audi and BMW on the track

Against the backdrop of the original Gullwing’s greatest victory, Mercedes and AMG unveiled their purpose built competition SLS AMG Gullwing. Conceived to contest the fiercely competitive FIA GT3 racing series, the be-winged lightweight Gullwing will join corporate arch-rivals BMW and Audi to slug it out on race track. The old adage of ‘race on Sunday and sell on Monday’ succinctly sums the strategy although I have a feeling this ‘customer car” competition program will also generate some profit for AMG. And so it should. 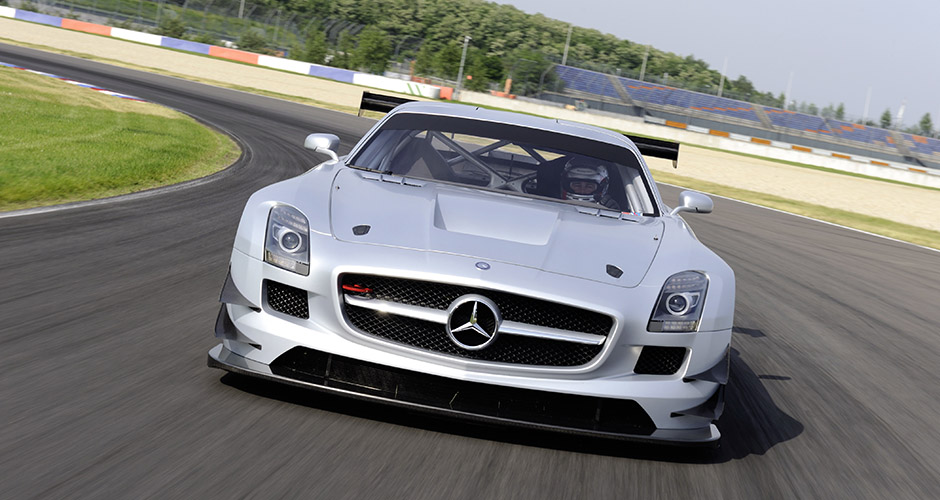 Touring Car ace Bernd Schneider stares us down before blasting past on the new SLS AMG GT3.

While the power output of all GT3 participants is carefully controlled by the FIA in the interest of parity, manufacturers have a fairly free hand with the rest of cars’ spec. Numerous aerodynamic aids including a deep front ‘splitter’ combined with revised, slippery coachwork, rear diffusers and a massive rear wing will keep this new SLS pointed in the right direction. Hopefully toward victory lane.

The interior will be all business with plenty of carbon fiber and none of the street car’s amenities. Weight reduction could be massive but we’ll have to wait for more specs from AMG. So, the legendary Gullwing returns to the track. Well heeled clients will have to pay a rumored $500,000 for an example and likely far more to obtain a proper supply of spares.

We’re excited to watch this beast hurling around Brno in the Czech Republic grinding past its corporate rivals. Fantastic! With three versions of the new SLS AMG coming to market, what could be next? How about a street version of the GT3 ala Porsche’s street GT3? We can’t wait. 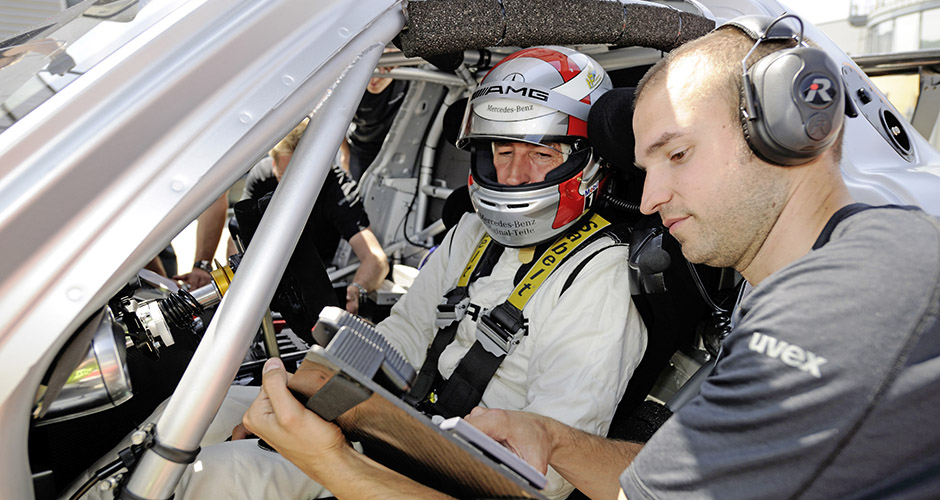 Debrief: We can see that the SLS interior has been entirely gutted of trim and fitted with an integrated roll cage and full competition fittings.