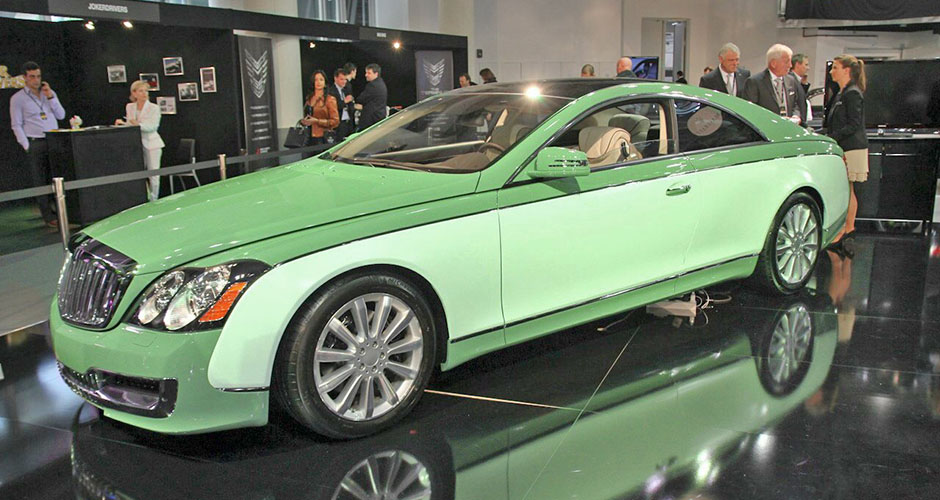 Constructing what Mercedes-Benz declines to build: The sumptuous Xenatec Coupe. Enormous 133.5 inch wheelbase is unchanged from the standard Maybach 57S.

In a rather unusual marketing move, Mercedes-Benz and Maybach have agreed to provide 100 Maybach 57S’ to the sophisticated and experienced German “Special Vehicle” manufacturer Xenatec for conversion to coupe coachwork. You’d be excused for not being aware of Xenatec as most are not aware of this company’s existence. However, if you have knowledge on latter ’50s Porsches, you will recognize the company to which Xenatec owes it roots – Drauz. Porschephiles will recognize Drauz as the provider of the 1959 356B Roadster bodies 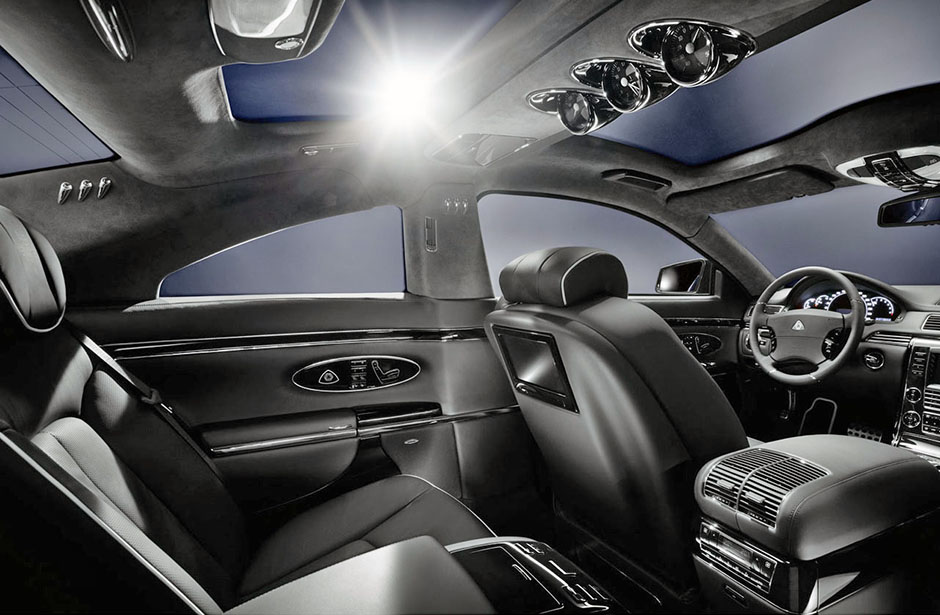 Interior is absolutely stunning and includes all the jewel-like detail found in the factory Maybachs. Note the fixed rear sunroof. Fit for a Sultan.

A respected coachbuilder founded in 1900, Drauz constructed bodies for Porsche, Adler, Ford and Daimler. Xenatec’s more recent work includes low production “one-off” editions of European luxury/performance cars and “special protection” projects to protect against “gunfire and bombardment.” If you’re after a stretched Audi R8 or a Mercedes CLS convertible, Xenatec will construct it for you to the original manufacturer’s construction standards.

While Mercedes-Benz pointedly notes the car is NOT a Maybach, Daimler-Benz has been involved with the car’s development and provided input toward the car’s design. Daimler’s support of the project is implicit in Xenatec’s claim that new Coupe can receive warranty service through the established worldwide Maybach service network. 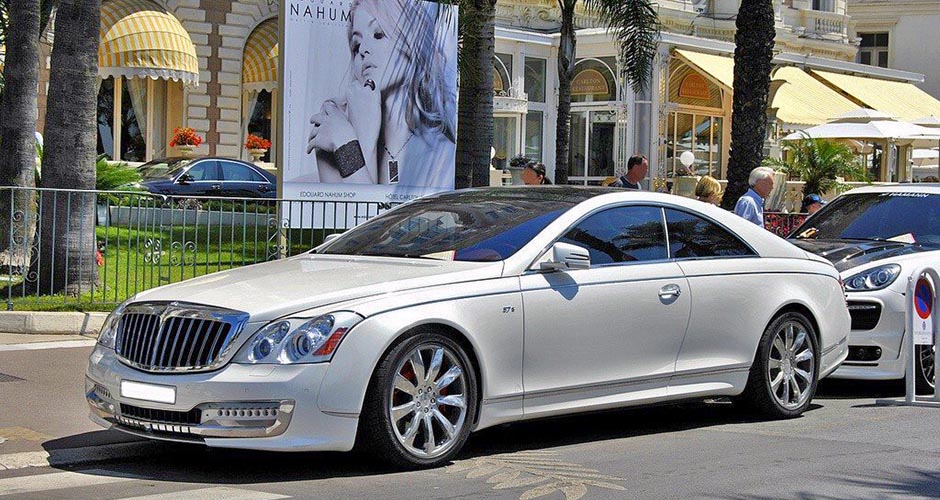 That Mercedes-Benz would entrust their Maybach brand’s prestige and reputation for uncompromising quality with essentially an “aftermarket” automobile coachbuilding firm says volumes about Xenatec’s professionalism. The first cars are slated to be available for viewing in early August. And the price? Estimates place the cost of a new Xenatec coupe at just over $800k, twice the cost of a “standard” Maybach 57S. 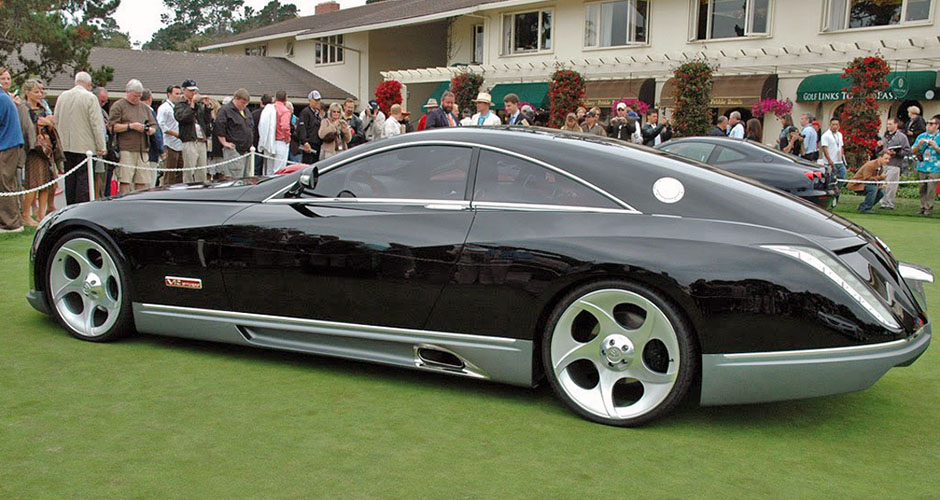