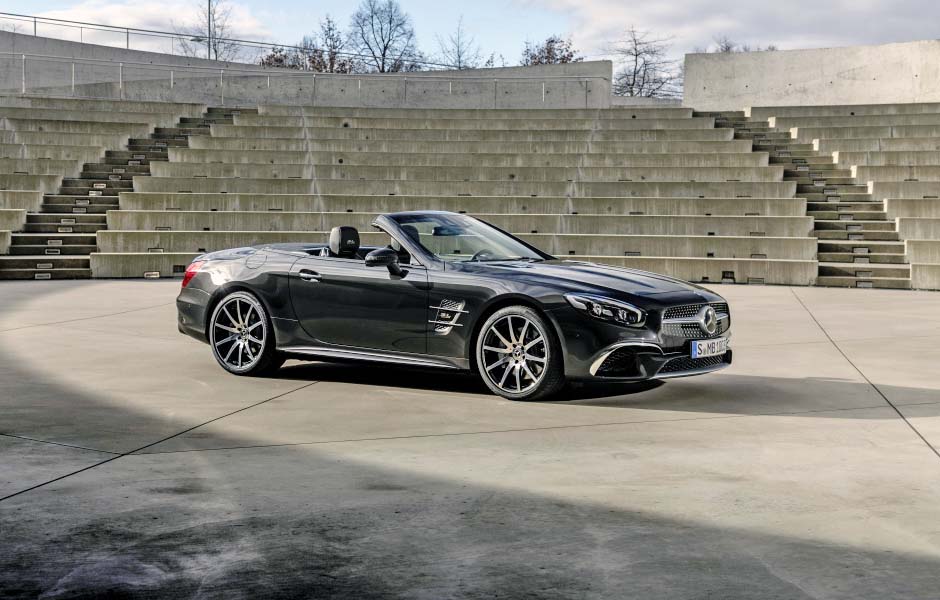 2019 Mercedes-Benz SL 500 Grand Edition exemplifies the current R231 series SL which was introduced as a 2013 model.

Let’s get caught up on the speculation about the next generation SL. Mercedes-Benz is again faced with creating a new SL, a car whose identity has shifted over the decades. The SL’s persona has evolved from ground breaking (1954 300SL Gullwing) to lithe and sporty (1963-1971 Pagodas) to powerful and sophisticated (2003 SL55) on to today’s aging two ton SL550 and its muscular AMG counterpart, the 585 HP SL63.

The SL tree also includes a whopping 237,287 107 series SLs and 204,940 129 series SLs, some of which were certainly more interesting than others. How will the venerable SL, one of MB ‘s most revered series, be defined in the 3rd decade of the this millenium?

And an SL73 might reappear as a plug-in hybrid with an SL63 based power-train supplemented with a 204 HP electric motor good for a combined 800 HP and 738 ft/lbs of torque. 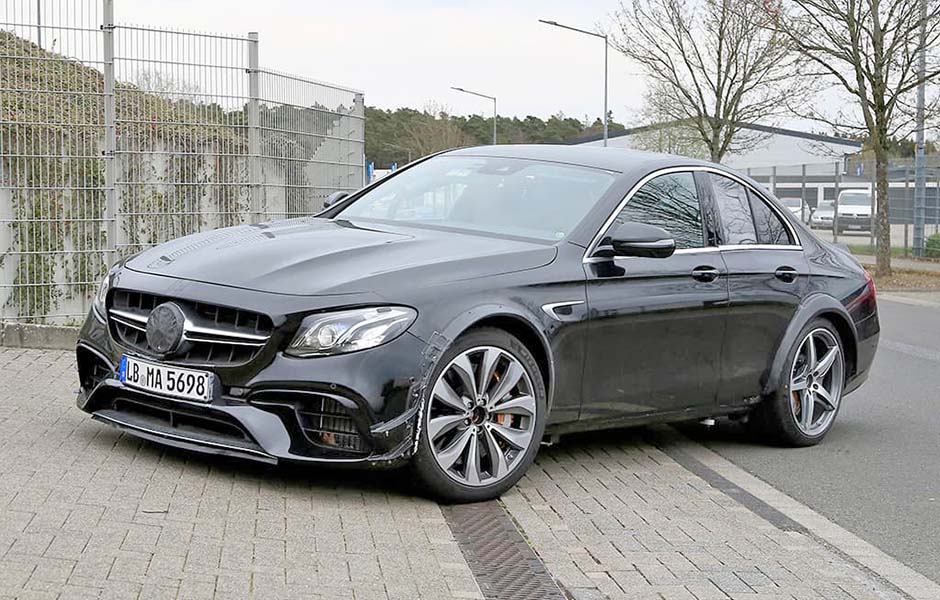 Intriguing new SL test hack featured a mash up of current E-class sheet metal earlier this year. Extra length aft of the front door supports rumors of a 2+2 configuration for the next SL.

Earlier this year former Mercedes Chairman Dieter Zetsche promised the next SL would be a “real wow car, a stunning car.” And current design chief, Gordon Wagener, who will have his first chance to stamp is design aesthetic on an SL, considered the SLs future “very, very bright” when asked about the SL’s future.

A storming Nurburgring record setter it will (probably) not be. AMG has a handle on the Nurburgring bragging rights via its AMG GT range. Instead the new SL will likely be redefined as a sumptuous soft top only model that will accommodate 4 passengers via a longer wheelbase than the current car. Creating a back seat environment more spacious than the current S-Class coupe is said to be a goal with the next SL. 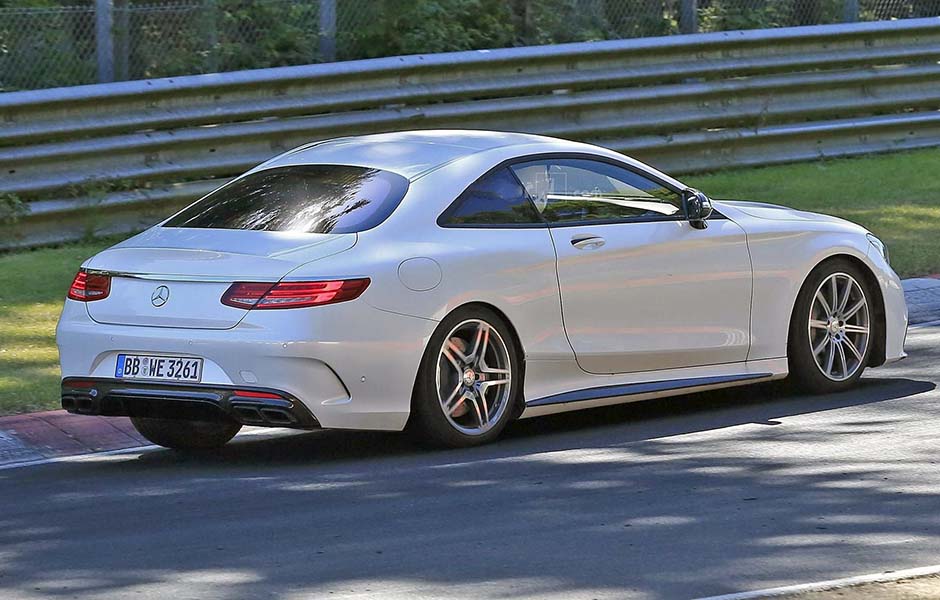 Engine options are rumored to include a 435 HP inline six cylinder, a 522 HP twin turbo V8, and the next gen SL63 might be good for 612 HP. And an SL73 might reappear as a plug-in hybrid with an SL63 based power-train combined with a 204 HP electric motor good for a combined 800 HP and 738 ft/lbs of torque.

Other technical bits rumored for the new SL include rear-wheel steering, air suspension and 4Matic all-wheel drive. Will this fabulous new SL push the S-Class cabriolet out of the lineup? The specification would seem to threaten the full size convertible. We’ll soon see.

One thought on “2021 Mercedes SL Update”