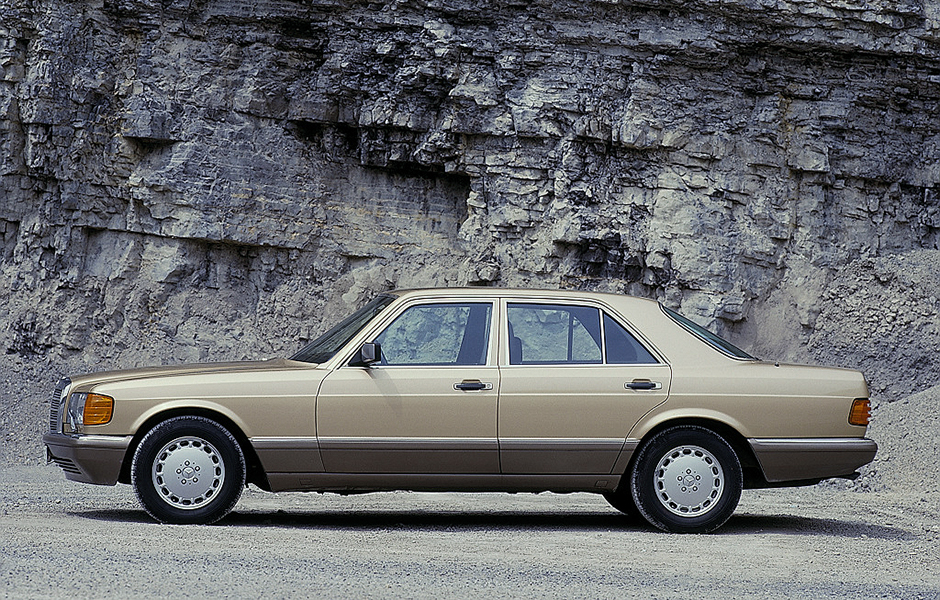 We’re all familiar with the muscular 560SELs that combined the sublime, crisp 126 design with the powerful 5.6 liter M117 powerplant. When introduced in September 1985 at Frankfurt’s International Motor Show these long wheelbase sedans immediately became the global benchmark for effortless, comfortable and safe high speed motoring. Build quality was unrivaled and 75,071 units found buyers during their 7 year production run.

North American enthusiasts know the 560SEL well and highly preserved low mileage examples are coveted. Of course we received ‘federalized’ models with 238HP rather than the European model’s more serious 300HP (and subsequently 279HP in catalyst form). And all were presented wtih long wheelbase coachwork. 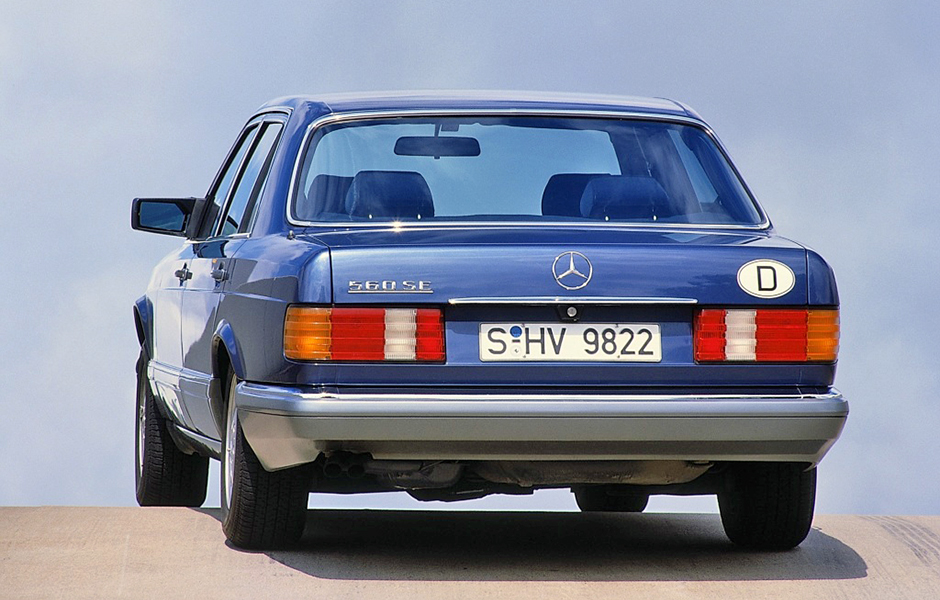 The tail of one special touring sedan. Absence of an ‘L’ in the insignia means this is one of only 1252 short-wheelbase 560SEs constructed from 1988-1991.

In an unusual move, Mercedes debuted a short wheelbase model in 1988 removing just over 5.5 inches in length from the center of the rear doors. The result was a sharper handling and slightly lighter 560 sedan for the more sporting high-output sedan customer. With only 1252 units constructed from 1988 to the 126s final year of production in 1991, a 560SE is rarer than both a 300SL gullwing and roadster.

As such, Mercedes-Benz classic recently anointed the ultra-are 560SEs classic status as the early models turned 30 years old this year, hence becoming eligible for the coveted “H” plates. Your author would love to have one to park next to his Euro (Japan) spec 1990 560SEC. Doesn’t seem likely with so few constructed. 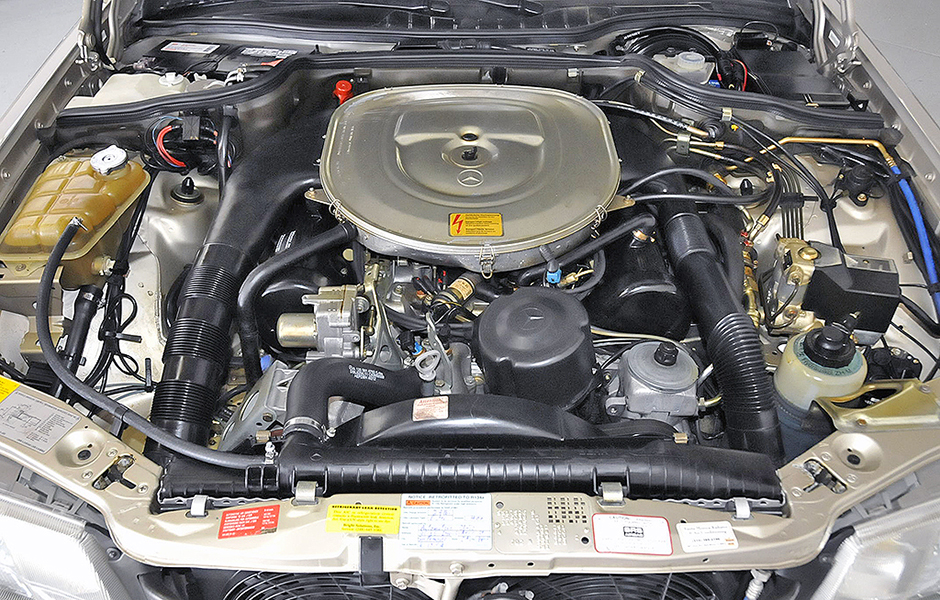