SL73 is quite a sleeper with only discrete badging and exhaust tips and betraying massive power.

If the 302 hp 2000 SL500 is not up to your power requirements, perhaps 525 hp would better suit your needs. AMG, never known to be shy regarding shoehorning massive power into various Mercedes products, figured the only way to liven up the 4500 lb 1999-2001 SL600 was to add power, and plenty of it.

While the standard specification SL600 generated a seamless 389hp from its 5.9 liter 48 valve V-12, an additional 1.4 liters of displacement was required to obtain the 34% hp increase necessary to drag this heavyweight to 60 mph in just 4.7 seconds. And the maximum torque ballooned from 420 ft/lb to 558 ft/lb! Other modifications included suitably updated brakes and suspension as well as subtle cosmetic refinements that made this European spec only hot rod quite a sleeper. 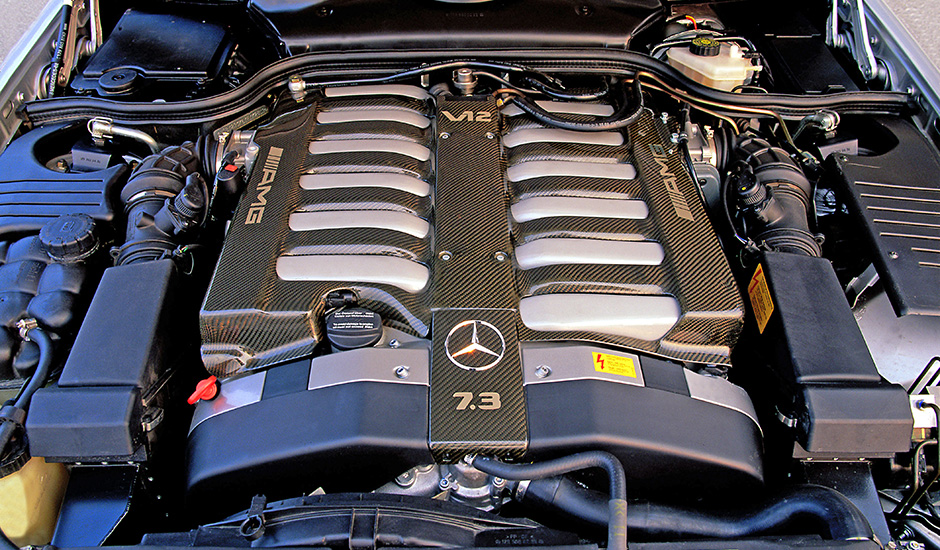 Top Gear’s Jeremy Clarkson, during a road test in 2001, moaned about the car’s dated looks, generally imprecise handling, and brakes that did not inspire confidence. And this was for a car that sold for an enormous premium above the already stratospherically priced standard Euro SL600. He was, however, pleased with the massive smoky burnouts possible once the traction aids were switched off. With only 85 constructed, chances are you’ll never see one in the flesh. But if you’re touring the Autobahn and you see one of these beasts in the rear view, you’ll likely want to move aside. 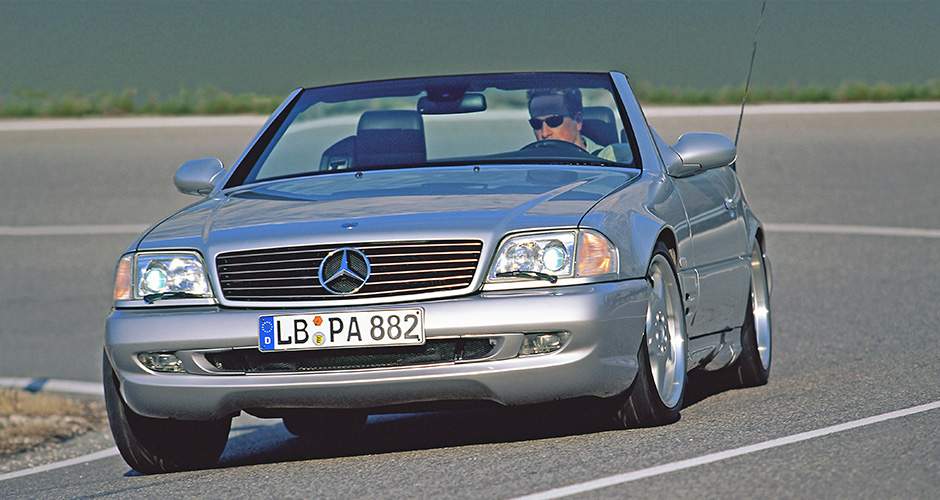