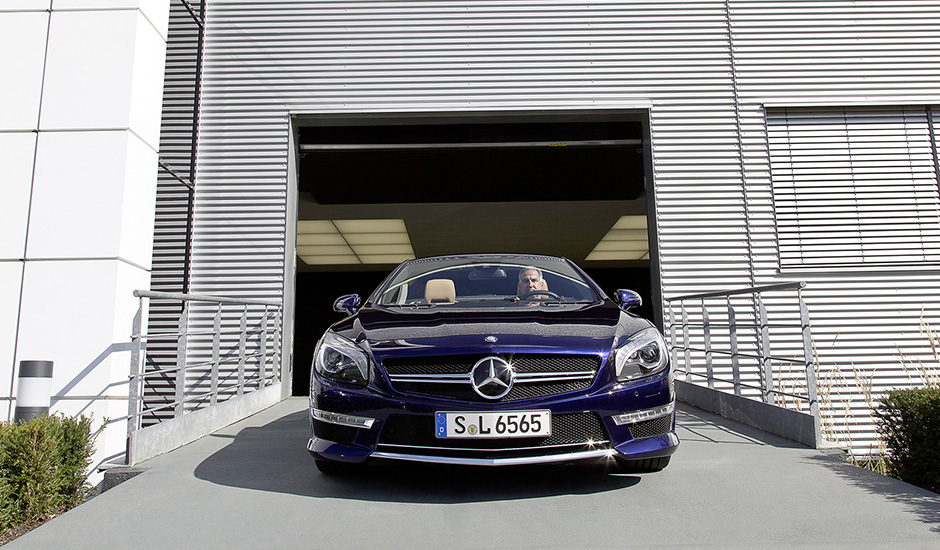 And it’s why I’m always at a loss as to what to write about such cars. Wakefield probably feels the same. These are amazing creations that showcase new technology and garner massive publicity – ‘halo’ cars if you will. The new SL65 raises the bar for its German and British rivals on all levels – power, refinement and driver comfort. However, I’ve really never figured out what I would do with such a car were I in the position to own one. The urge for attacking corners and opposite lock powersliding is amply satisfied when I plant myself in my 125cc shifter kart at Sonoma’s Infineon Raceway. 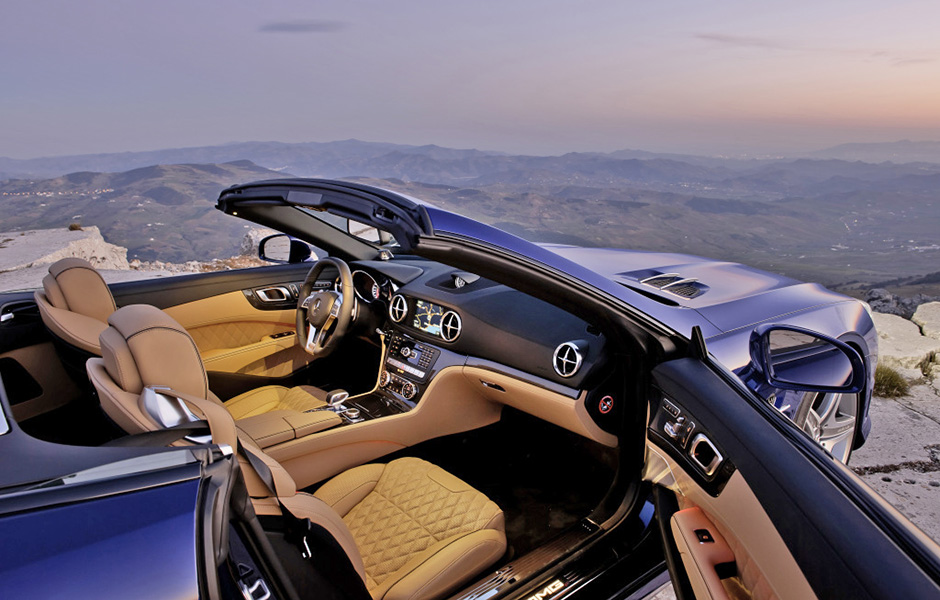 Regardless, we and Mercedes-Benz are thankful for SL65 buyers, posers or otherwise. Were there no posers, there would be no 600+ hp SLs, no Lambo Aventadors or Corvette ZR1s and the automotive world would be much the poorer. With no supercars to eviscerate, Top Gear would likely go off the air which would be a shame. All we can say is bravo Mercedes-Benz for giving us outrageous, overpowered street cars. The 2013 SL65 will be launched in September of this year and will be very expensive. Some SL65 specifications follow. For details on the extraordinary technology in the new generation of SL, click here. 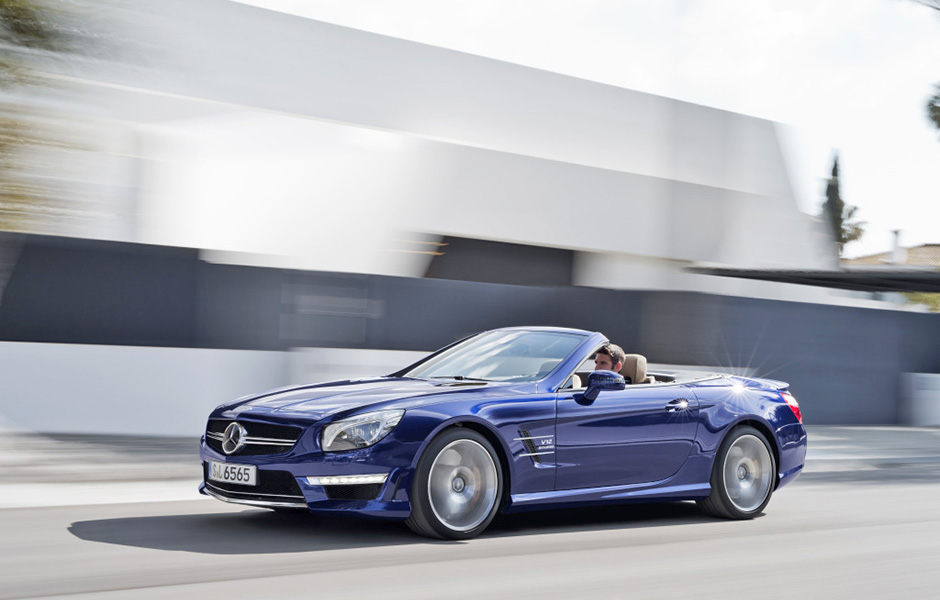 We love the new SL65 but are not quite sure what we would do with it.