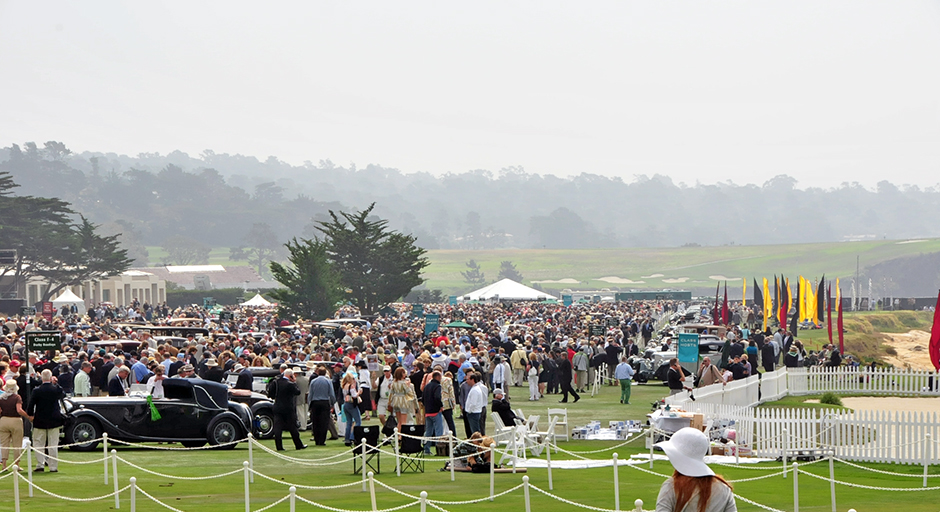 With a diverse and highly desirable global lineup of passenger cars and great successes in the competition arena over the last few years, one could argue Mercedes-Benz is certainly at the top of its game. We have to look back to the decade spanning 1929-1939 for a similar combination of class defining passenger cars and racing success. Pebble Beach 2009 allowed us to wander through the icons of that era with a spectacular group of Grand Prix “titans” on display and five glorious road cars.