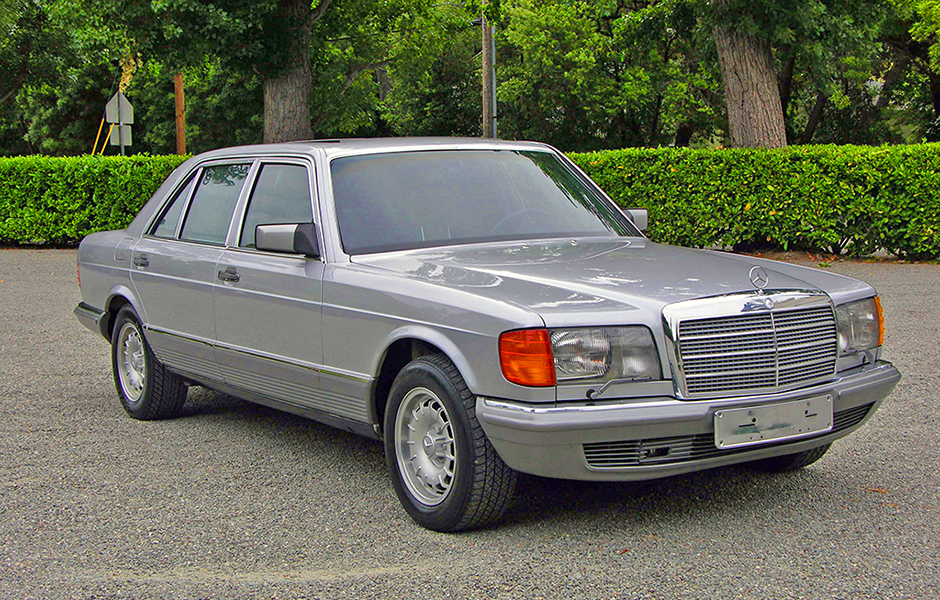 The return of the ultra-premium Maybach name to Mercedes-Benz showrooms in 2016 signaled MB’s reluctance to abandon the fight with Bentley and Rolls-Royce for clients in the ultra-premium luxury sedan segment. Rather than create another unique platform – a gamble that cost the factory dearly with the prior Maybach iterations – the new car is based on the current S-Class platform.

Extreme opulence and the opportunity to order a bespoke automobile that can serve as a comfy and highly connected office are the enticements Mercedes hopes will attract diplomats, titans of industry and rap stars to the car. 2017 models are coming but what did the high roller who wanted a personal MB limousine in 1981 order?

“We can only imagine the disappointment of 6.9 owners when they popped into the their local MB dealer for a test drive in a 155 HP 380SEL.” 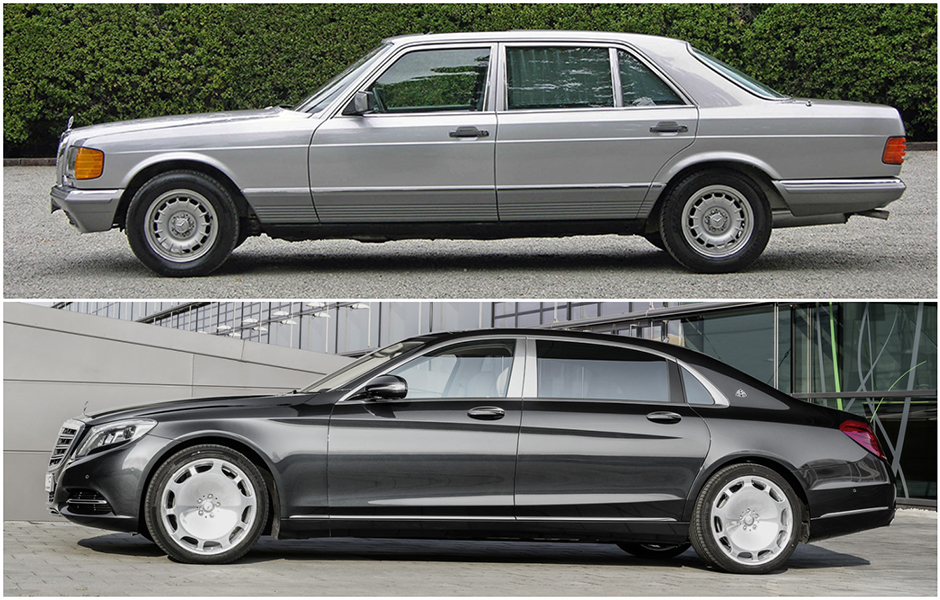 Ultra-premium S-Class luxury in 1981 and 2017. Option laden 500SEL was the ultimate S-Class of the day. Modern Maybach sets luxury and sophistication benchmarks today.

Everything but the kitchen sink

By 1981 the greatest 116 model, the epic 6.9, was out of production and the new 126 series was upon us. US customers after S-class luxury were constrained to the 380SEL, a smooth and roomy long-wheelbase model with (barely) adequate performance and exceptional build quality. We can only imagine the disappointment of 6.9 owners when they popped into the their local MB dealer for a test drive in a 155 HP 380SEL.

European buyers, however, had an eye-popping selection of options and in 1981 a well-heeled gentleman just across the San Francisco bay from me decided to order one very special European 500SEL. Very special indeed.

A look at the original order sheet that arrived with the car reveals he checked just about every conceivable option available in Europe. There wasn’t enough room on the data plate for all the codes. In addition to the typical 126 essentials, this fellow opted for:

New Maybach is slightly cozier in the rear than the 500SEL…

This was one outrageous 500SEL, a 6.9 for the ’80s. After picking up this unique SEL at the factory, the original owner motored down to AMG and had their front chin spoiler and a deck lid spoiler installed to nicely finish off the entire package.

This must be the one and only such 126 in the US and it has recently arrived at its new home in New York, costing its new owner less than the California sales tax on a 2017 Maybach. Not a bad deal and he has something the Maybach owner doesn’t: a refrigerator in the trunk! 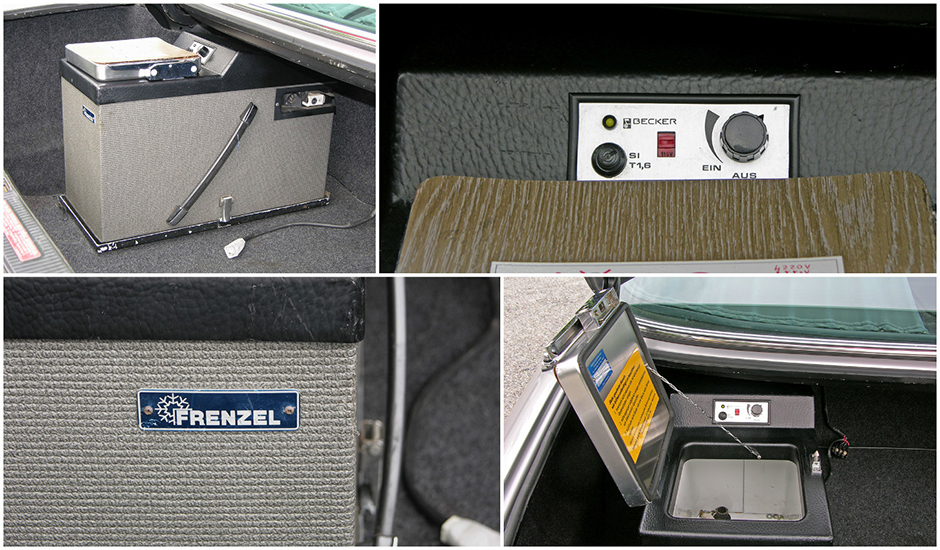 Tailgater’s dream. Trunk refrigerator sourced from Frenzel and integrated by Becker. I’d never seen one before. 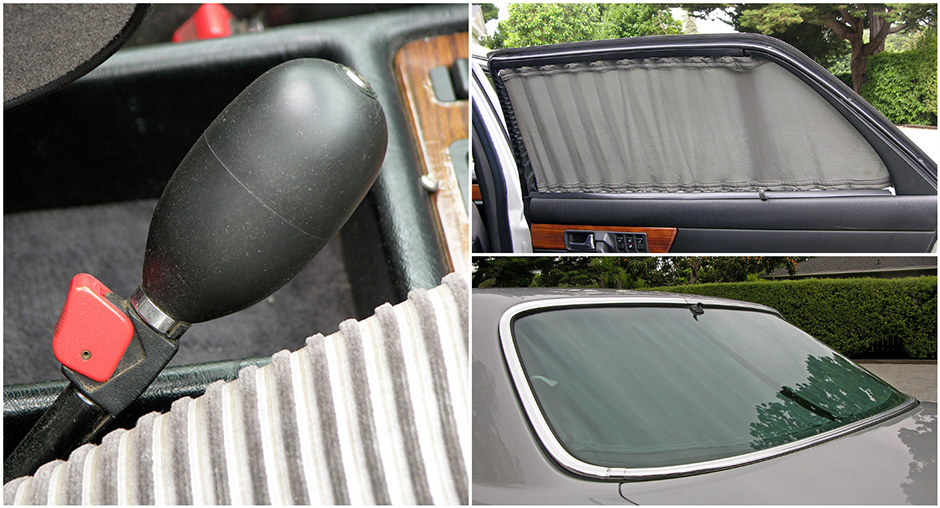 Side and rear window curtains, orthopedic seats among the dizzying array of rare options.