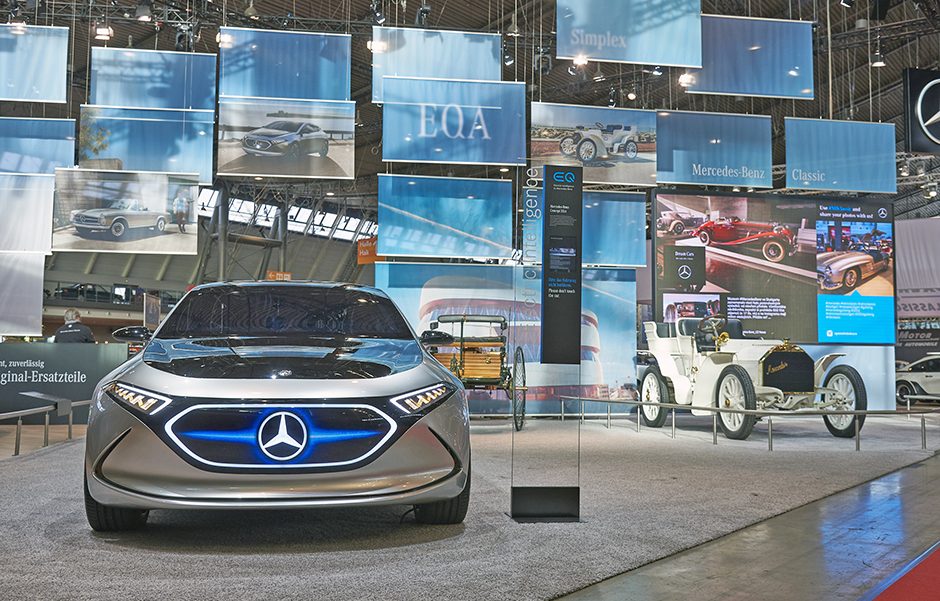 Stuttgart. At the 20th Retro Classics in Stuttgart from 27 February to 1 March 2020, Mercedes-Benz will highlight the way its brand has been defining the future of motoring for over 100 years. A Mercedes-Simplex 40 hp from 1903 and the Mercedes-Benz Concept EQA show car will be among the highlights of this year’s booth, covering more than 500 square metres, which can be found in Hall 1. Both these vehicles stand for the future of mobility in their respective historical periods.

Experience the future of the car as it has progressed over more than 100 years. A factory-restored 300 SL Roadster and exclusive vehicles will be offered from ALL TIME STARS. For the first time, all 20 approved German Mercedes-Benz Brand Clubs will be represented at the Retro Classics 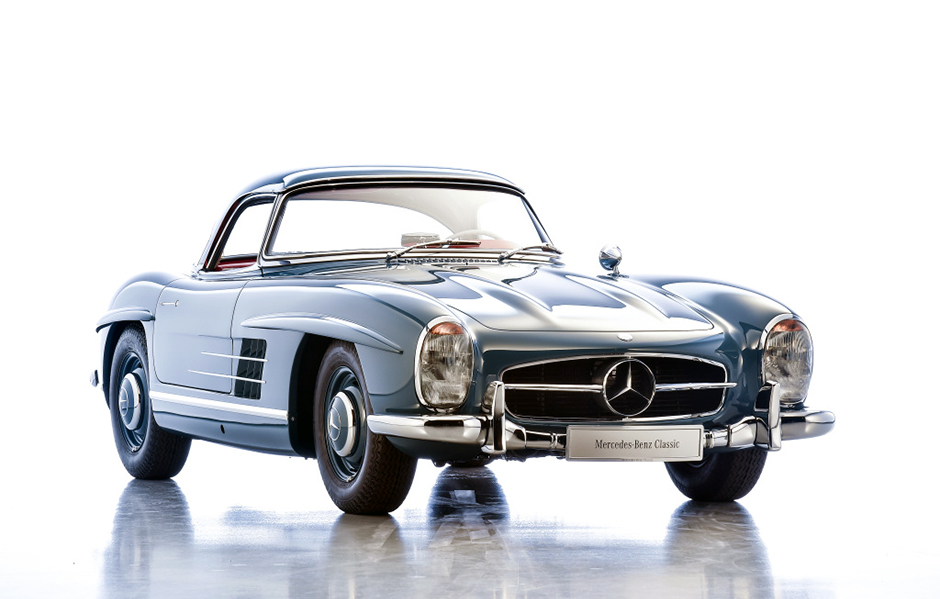 Mercedes-Benz 300 SL Roadster (W 198) from 1960. The car is offered for sale after a factory restoration by Mercedes-Benz Classic.

At Retro Classics, the Mercedes-Benz Concept EQA show car provides one possible answer to this question. The show car celebrated its premiere in September 2017, at the International Motor Show (IAA) in Frankfurt/Main. The Concept EQA shows how Mercedes-Benz’s EQ strategy can be successfully carried over to the compact models. The battery-powered show car has one motor on each of the front and rear axles with a total system output of 200 kW. This creates a permanent four-wheel drive vehicle with variable torque distribution. 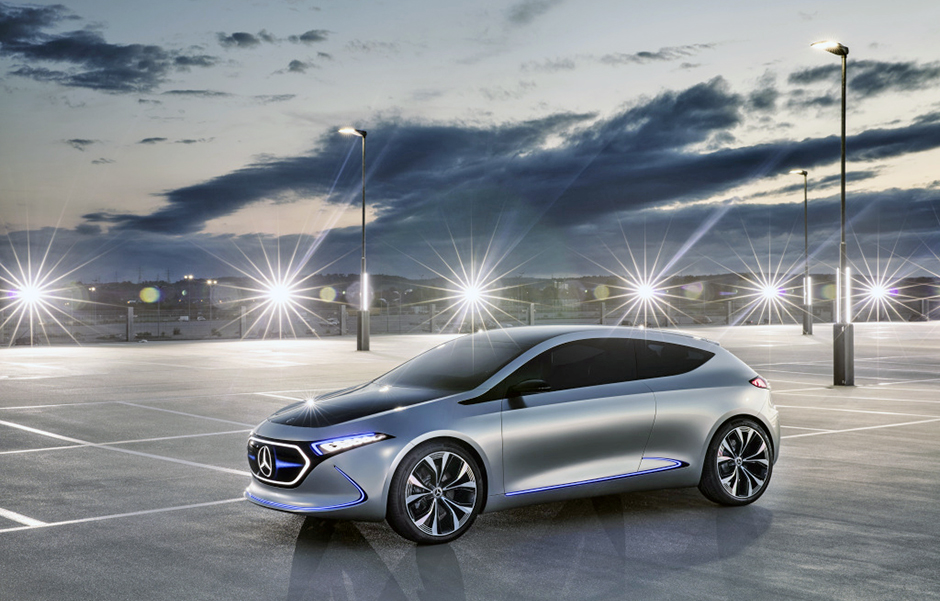 ALL TIME STARS will be at the Retro Classics with a representative anticipated range of seven classics from different eras. From the 1960s, the Mercedes-Benz Classic car dealership is presenting an exquisite 220 SE “Ponton” Cabriolet (W 128) from 1960 and a 280 SL “Pagoda” (W 113). That flagship cabriolet was expertly restored in 2006. The 280 SL was the second car of this model produced, it was built and registered in 1967 – the year before the official market launch in 1968. 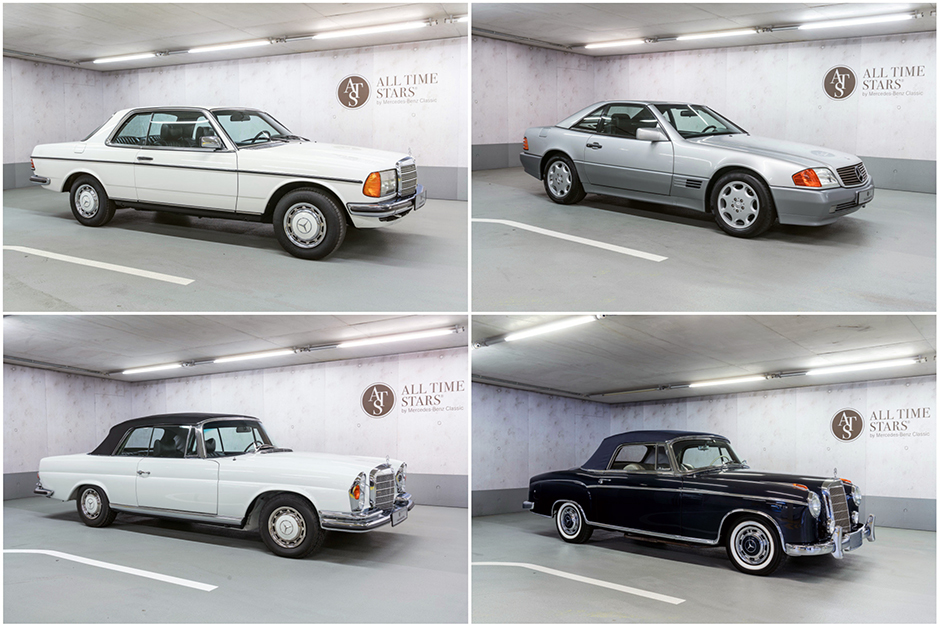