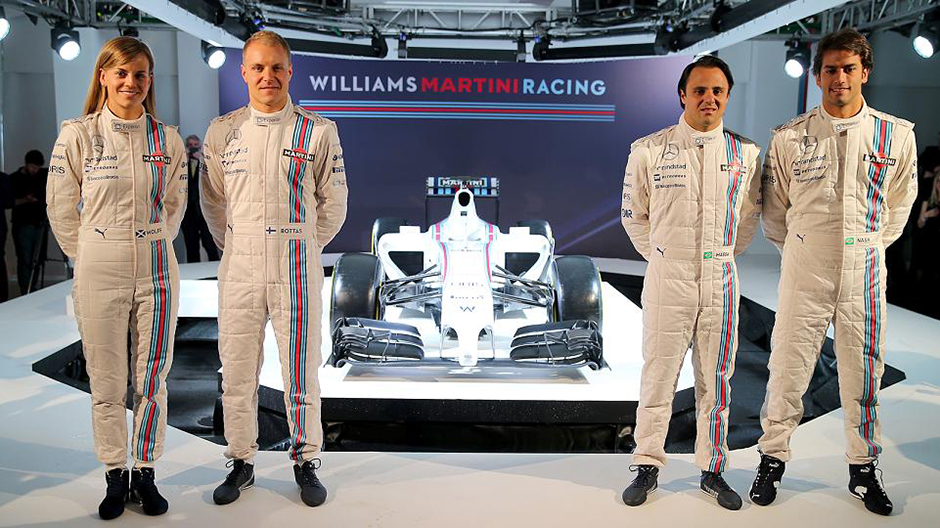 Who is Susie Wolff? Well, that’s a complicated question. She’s an accomplished racing driver, she’s a proud mother and as of 2016 she is a brand ambassador for Mercedes-Benz. Oh, and she is married to Toto Wolff, executive director of the Mercedes AMG Petronas Formula One Team.

Mrs. Wolff is at no disadvantage regarding conversations with husband Toto about the nuances of keeping Lewis Hamilton motivated this year in the face of a resurgent Ferrari in F1: she’s had plenty of seat time in a contemporary F1 car as a test and development driver for Williams F1 from 2012-2015.

Born into a racing family – her parents were avid motorcycle racing enthusiasts and father John raced bikes – she picked up the passion and was racing a kart at 14. After years of karting success, Formula Renault beckoned in 2001 and her success there led to rides in the fiercely contested British F3 Championship series In 2005.

The next step was the intensely competitive German Touring Car Championship and she competed from 2006 to 2012 as as top ten contender. Wolff’s next move was a massive one and placed her in the thick of the Formula 1 scene as a test and development driver for Williams F1.

Her desire to move out of the shadows at Williams was granted when she was allowed to join the free practice during the 2014 British Grand Prix. A few other practice appearances that year yielded competitive mid-field times but no race starts. 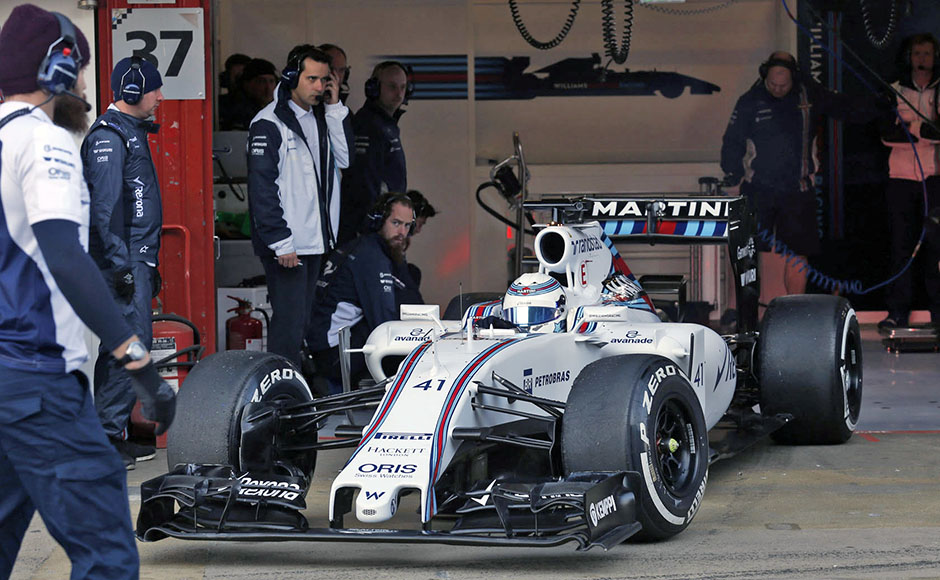 Recognizing her racing success, poise, beauty and intellect, Mercedes corporate wisely selected her to become a brand ambassador in 2016. Her videos inspire women and we men alike toward achieving all that we’re capable of. That in a very small nutshell is who Susie Wolff is. 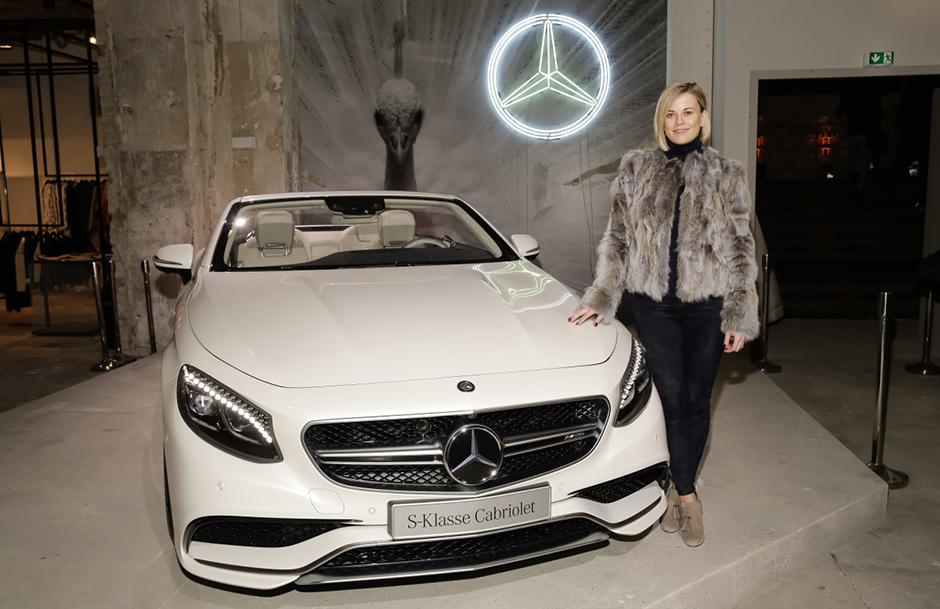 Swapping her driver’s suit for some casual couture during Mercedes-Benz Fashion Week Berlin 2017.