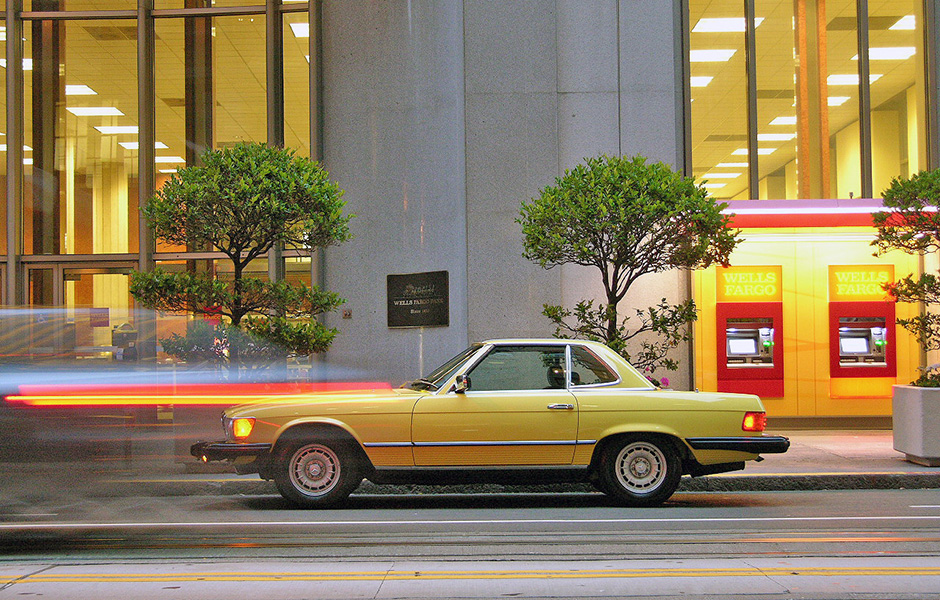 Delightfully brilliant in its rare sun yellow finish, this 380SL shows but 23k miles on the clock. Surely, it must be one of the lowest mileage examples remaining of the 53,200 constructed globally from 1980 to 1985. The extreme low mileage is only part of the story: the car has been fastidiously preserved throughout its life and remains extraordinarily correct and unaltered. The dark brown leather was an $833 option over the 1982 list price of $42,049 and the electronic Becker radio had just become standard equipment. 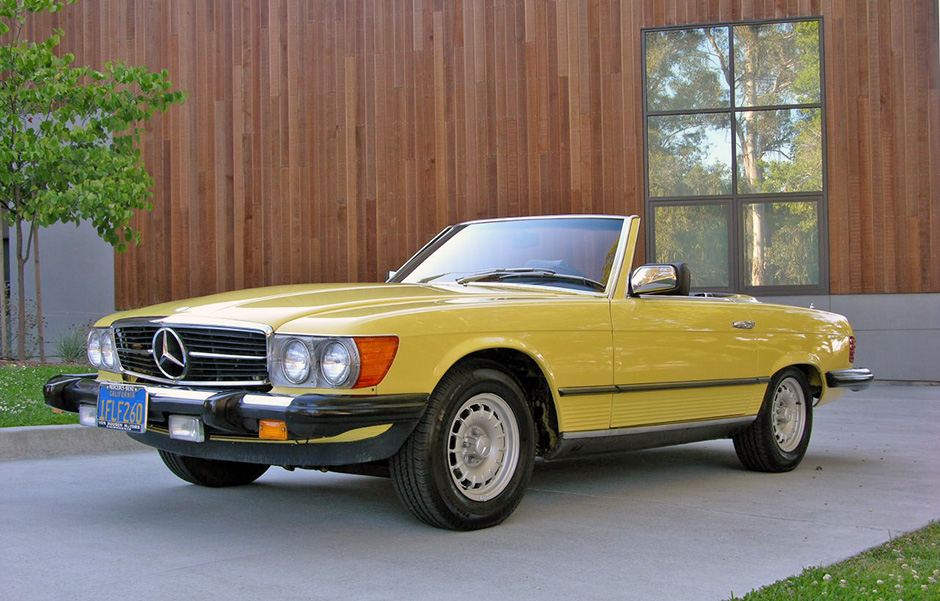 Compared to its predecessor, the 450SL, and its successor, the 560SL, the 380SL was particularly quiet if not particularly lively with but 155hp under the hood. Mercedes literature notes 1982 SLs featured additional sound absorbing material in the firewall and dashboard and foam backing under the floor mats. It’s had to tell if the car is running at idle, the silence broken only by the hum of the fuel pump.

Dynasty TV series villain, JR Ewing, favored Cadillac’s ill-fated Allante but brother Bobby opted for a smooth and sexy 380SL. The 107 SL is a cultural icon that refuses to fade away.