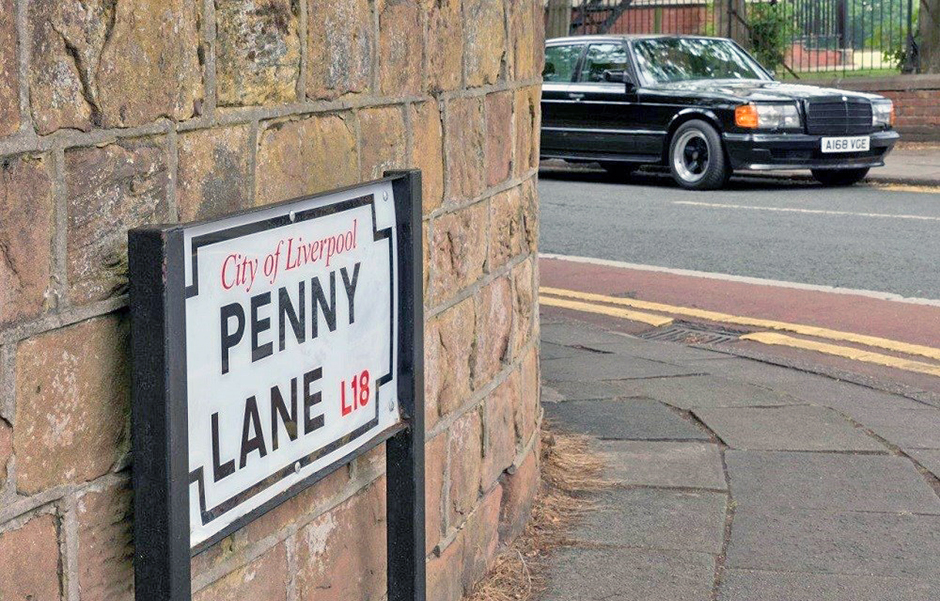 Rock superstars that have purchased interesting cars over the decades are legion. Not all of them were genuinely interested in those cars – they often were extensions of their marketing machines. What better PR in the ’80s than to roll up to some well publicized soiree and smile for the paparazzi as you swing the the door open of your eye-popping yellow Lamborghini Countach.

Beatles lead guitarist George Harrison had a more serious take on cars, and life in general. The cerebral Harrison, organizer of the charity Concert for Bangladesh in 1971, once said, “I play a little guitar, write a few tunes, make a few movies, but none of that’s really me. The real me is something else.”

With ample funds during his Beatle era, Harrison bought all the great cars: Aston Martins, Ferraris et al. He was a true enthusiast and was regularly the guest of motor racing design genius Gordon Murray CBE at Grand Prix events on the ’80s. In 1984 he decided his daily driver should be a 126 sedan. 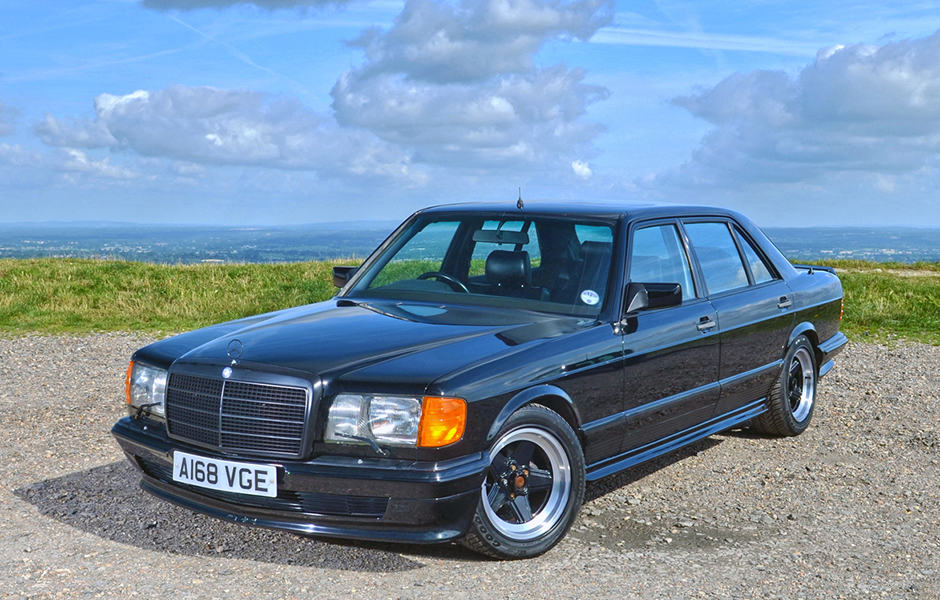 Looking at a image of the engine bay reveals ABS brakes but no hydro-pneumatic suspension nor evidence of an engine upgrade. All fairly standard for an AMG 126 sedan of the day. Also typical of the day, the total cost including the new SEL came to substantial 85k English pounds.

Harrison used the car for over 18 years putting about 30k miles on it before giving it to his friend, percussionist Ray Cooper, in 2000. Harrison sadly passed away in November 2001 from cancer. He was 58. The car went to auction in March 2018 and generated 43K English pounds and was again offered at auction in January 2019 where it appears to have been a no sale.

His legacy lives on and he is remembered not only for his massive musical accomplishments, but also for using his recognition for the good of humanity, setting the tone of subsequent events such as Live Aid. And through his fine taste in motor cars. Thank you George. 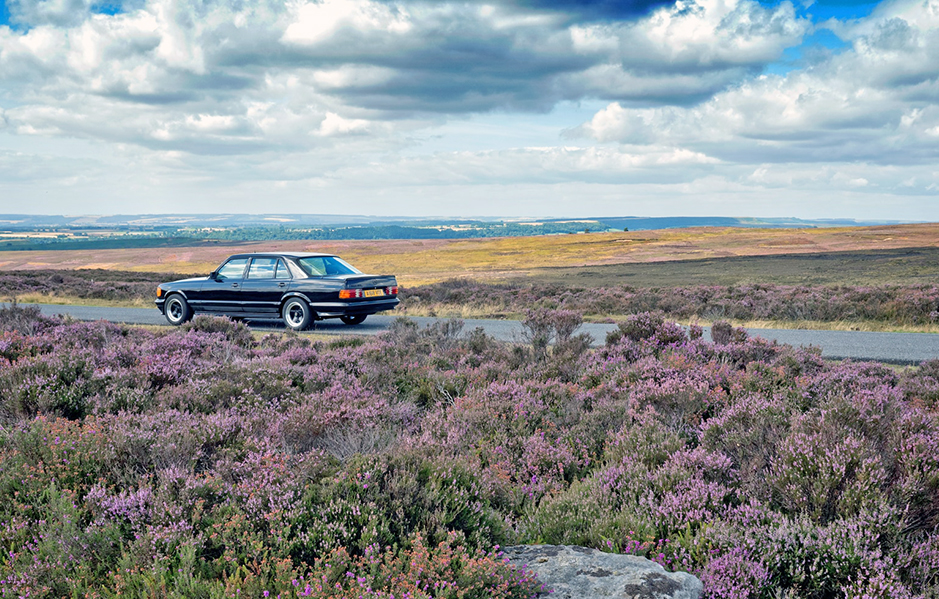