: OH, United State
1987 MB 300D Turbo Arctic White/Grey
260E/300D/300E/300E 2.6/E320/E400 (1986-1995)
Details:
This 1987 Mercedes Benz 300D Turbo is finished in Arctic White, with Grey Interior. It is powered by a 3.0 Liter inline six cylinder Diesel Engine with a four speed automatic transmission. The car was sold new in Cincinnati, Ohio, in early 1987. The present owner acquired the car from the original owner in June 1988. It was used as a daily driver until December 2012, when a restoration took place. It has been stored and driven occasionally since the restoration was completed in August 2013. Complete service and operation records are available, including the restoration. The restoration was completed by Quality Automotive, and the mechanical and maintained work by Precision Motorcars, both in Cincinnati.
The interior is original, with the exception of new carpeting and a rebuilt driver seat. Features include power adjustable front seats with driver side memory, power sunroof, after market stereo radio/CD, electrical adjustable steering column, automatic climate control, walnut wood trim, cruise control, driver’s side airbag, central locking with anti-theft warning system, power windows, power steering, power brakes, and more. There is a spare wheel and tire, jack system, and tool kit.
The original Becker Radio is available, but it needs to be repaired. The headlamps have been converted to Euro Style halogen lamps. Period correct Michelin tires (195/65 - 15) are installed on painted Gullideckel wheels. 1987 was the first year Mercedes Benz imported to the US a six cylinder diesel, and the only year a six cylinder diesel was offered until 1999. The car presents itself well, and needs to be seen to be appreciated. Current mileage is 241,800.
This Ad has been viewed 695 times. 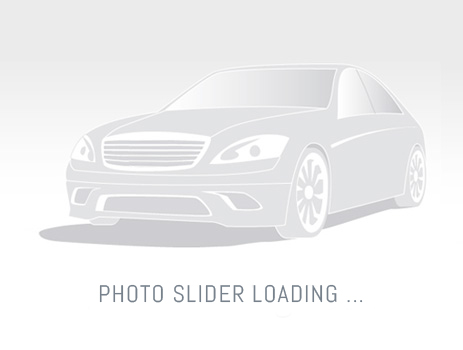